The relation BD has with the world of art goes right back to it’s origins. It began with
the helping hand of one of the best artists from the 20th century, Salvador Dalí. Between 1972 and 1974 we developed the Salivasofá with the Master (the famous sofa inspired by Mae West’s lips), the initial venture by BD of limited editions. Although it never reached production, it was the declaration of intentions. BD continued in 1975 to produce furniture that Antoni Gaudí designed for his Batlló and Calvet houses, following exactly the same production processes that were implimented with the first pieces.
The launching of the collection of the furniture and lamps by Salvador Dalí in 1991 Marked a milestone. For the first time, objects designed by Dali were made for functional use (unlike the sculptures) and other furniture was extracted from the artist’s paintings.
This catalogue gathers all of the objects in our collection which are closer to art than design. All of the pieces presented here are manufactured by artisans, are limited editions or are produced in small numbered quantities. Recent additions that measure up to
the afore mentioned authors are Fernando and Humberto Campana, Jaime Hayon,  Ettore Sottsass and Doshi Levien. 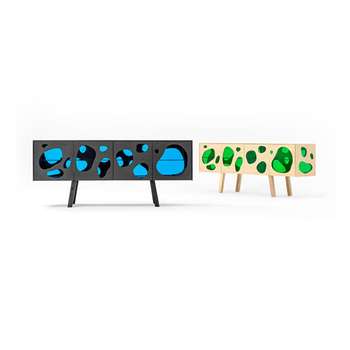 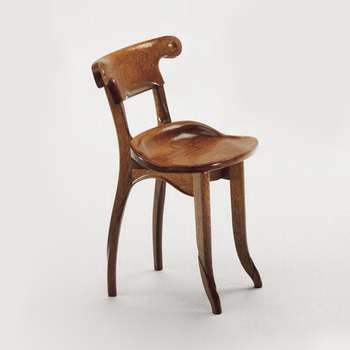 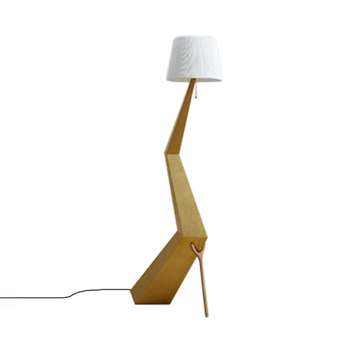 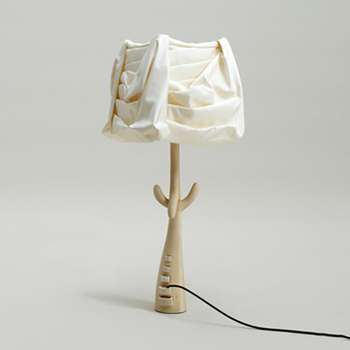 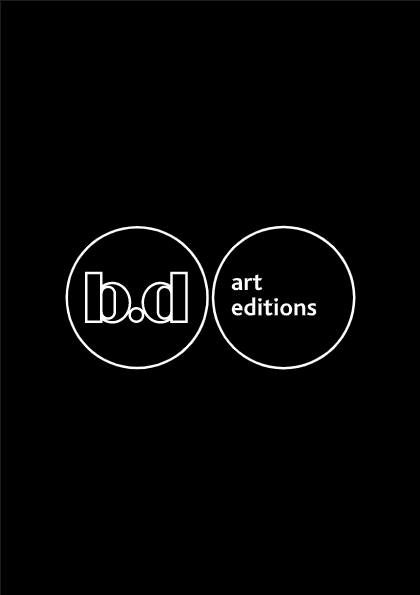 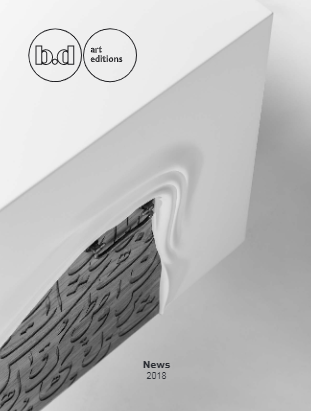 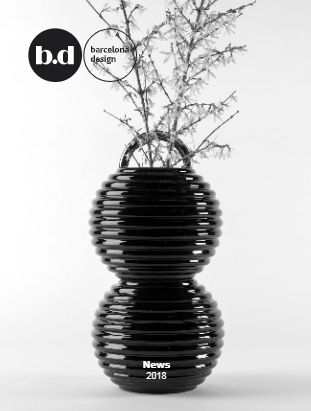