Betec Beleuchtungstechnik GBR was founded in 1979. 1981 it became a GmbH (German limited company). Since July 2000 the company has been a public company with a starting capital of €100,000 and Herr Horst  Lettenmayer as their Managing Director. On 15 September 2001 the company moved into its own new production building in Dachau near Munich. 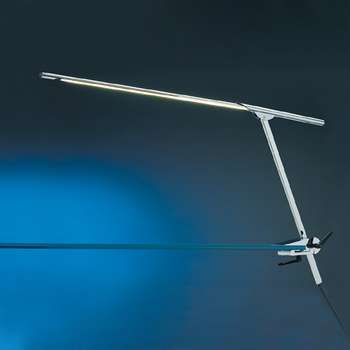 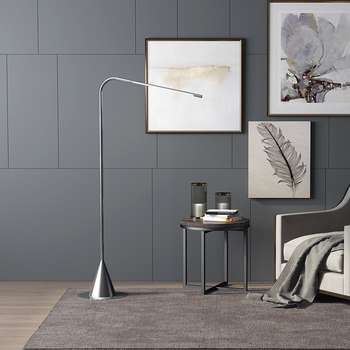 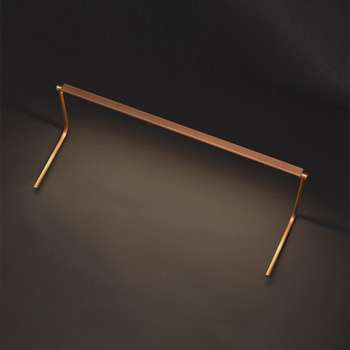 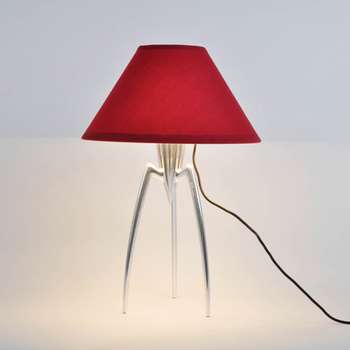