The Bitossi family was documented in the territory of Montelupo Fiorentino as far back as 1536. Over the centuries they have been kiln workers, sculptors, painters, but especially potters in this area with its ancient ceramic traditions, only a few kilometers away from the city of Florence, and in the twentieth century they introduced an extraordinary stylistic and formal renewal in their production.
Heir to a long dynasty and tradition, in 1921 Guido Bitossi founded the "Maioliche artistiche Guido Bitossi" factory, proposing a type of production still linked to the tradition and classical styles of the past, combined with research and a study on the ceramics products. Starting from the early fifties, the company’s evolution powerfully manifested itself in a modern vein under the artistic direction of Aldo Londi, a man with an innate creative and aesthetic sense, and a keen eye to the changes in the taste and the uniqueness of the Italian products. Londi entered Bitossi in 1946 and from that time on was the undisputed protagonist for more than fifty years, first as a painter, then as artistic director, and finally as tireless researcher of styles and examples to be emulated..
Over the years many designers have contributed to the productions of Manifattura Bitossi, interpreting tradition and giving life to new lines. First and foremost, Architect Ettore Sottsass (potremmo inserire la scheda di Marina del catalogo di Parma), who began to frequent the Manifattura Bitossi in 1955 in order to experiment and create new ceramics. His collections opened up a new chapter in the history of Italian design. Bitossi Ceramiche, still today found on its historical premises of 1929, has been run for generations by the original family: from Vittoriano Bitossi to his daughter Cinzia, then his niece Ginevra Bocini, always representing the Italian “Made in Italy” excellence throughout the world. In 2014, the Manifattura was listed in the Register of "Historical Italian Companies" established by the Unioncamere Nazionale and the Chamber of Commerce. 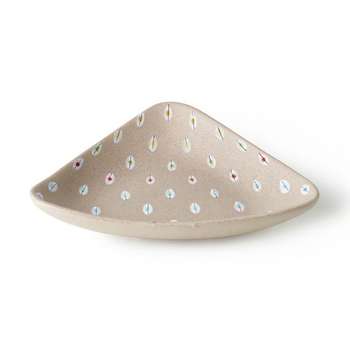 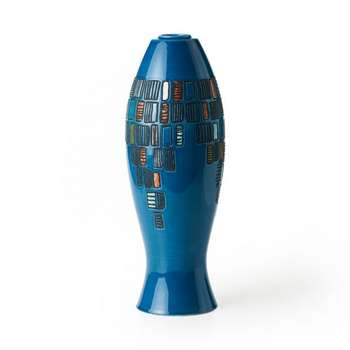 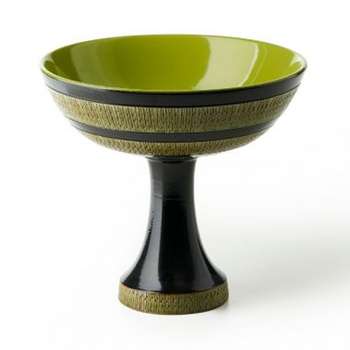 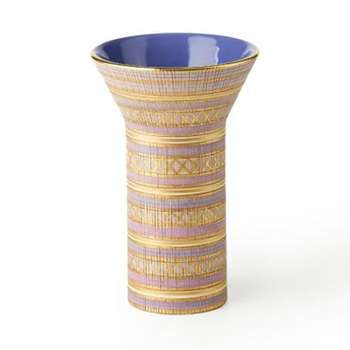 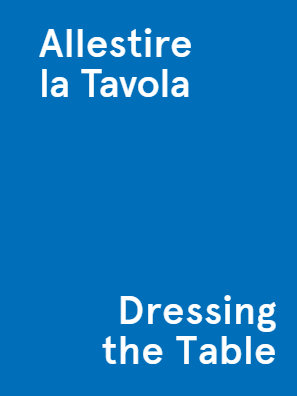