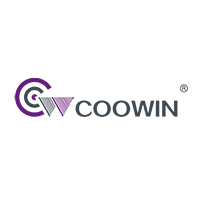 COOWIN Group was established in 2000 and the headquarter is located in Qingdao, China. Owning an independent high technology manufacturing factory and sales service company. COOWIN is one of the leaders in the wood-plastic industry. COOWIN has engaged in WPC materials producing, R&D, selling and developing potential market demands for many years. COOWIN products have been exported to more than 90 countries worldwide and have received broad customer's recognition in both production quality and our service. As China's first batch of wood plastic material manufacturers also R&D leaders, COOWIN has passed the national environmental protection inspection every year since 2010. Meanwhile, COOWIN has invested heavily in WPC technology innovation, production equipment updating and environmental pollution control system. 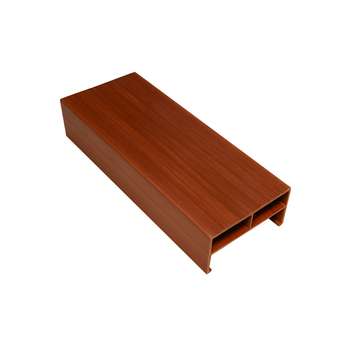 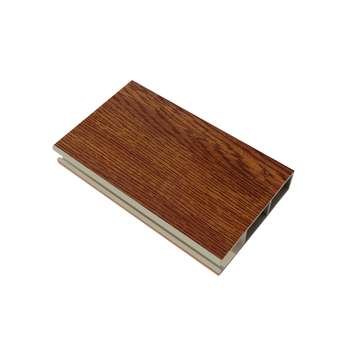 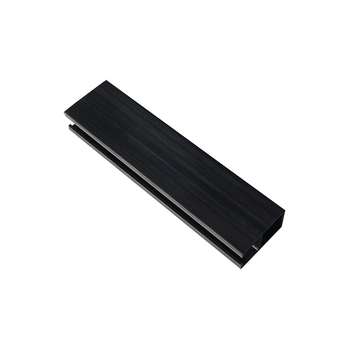 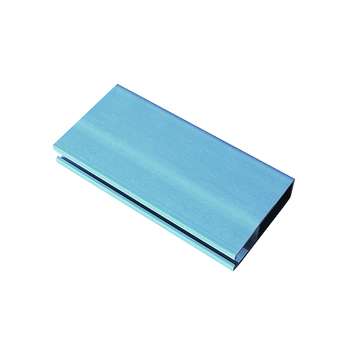