Today positioned among Turkey’s top furniture manufacturers, Ersa stepped into the industry in 1958, starting off as a small metal workshop in Sivas. The company that Metin Atabey Ata founded – where third generation family members still assume management duties - produced its first chair in 1962, becoming the symbol of comfort at the time. Growing with the orders received from the State Supply Office, the company moved its production to Ankara in 1971.
Ersa entered the 80s with a more institutionalized structure and a renewed machinery park, and after concentrating on metal-based furniture for decades launched wooden furniture production in 1987. Following the opening of a new modern plant in 1990, Ersa began collaborating with local and international designers with the dawn of the 21st century.
Ersa opened its current production center in Ankara at the 1st Organized Industrial Zone in 200, and went on to win the “Design Excellence” and “Good Design” awards in 2010 at “Design Turkey”, which became the first of many to come. The company’s concept showroom Box-in-a-Box-Idea inspired by the plant and Ersa’s production power opened in 2011 in Istanbul. Recognized by one of the world’s most prestigious design awards Red Dot for its innovative designs, Ersa continues to add to its roster of accolades, which amounted to 38 awards as of 2015 year end.
With its strong performance in the 2011-2013 period, in particular, Ersa ranked 44th in the “Turkey’s Fastest Growing Companies” list published by TOBB (the Union of Chambers and the Commodity Exchanges in Turkey). While representing Cappellini and Quadrifoglio brands in Turkey, Ersa also signed an exclusive dealership agreement with Haworth, one of the leading global office furniture brands in 2014. The new concept store Ideas House that reflects the importance of ideas and design for Ersa opened in 2015 in Altunizade, Istanbul. Most recently, Ersa partnered with Frem Group, designer of office furniture for innovative workspaces, in 2016 and entered the UK market.
Driven by the ultimate satisfaction of its employees and customers, Ersa conducts continuous tests and inspections on all products and services in accordance with the quality and reliability principles that form the foundation of its corporate culture. Ersa operates with the goal of being present in all spaces where furniture exists. 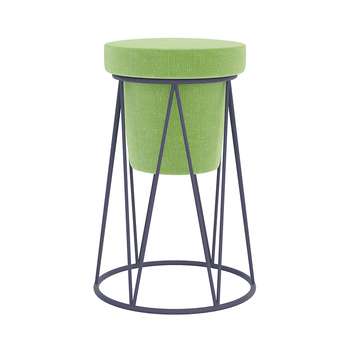 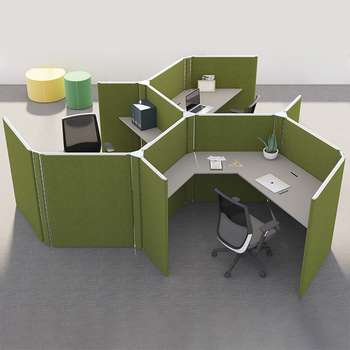 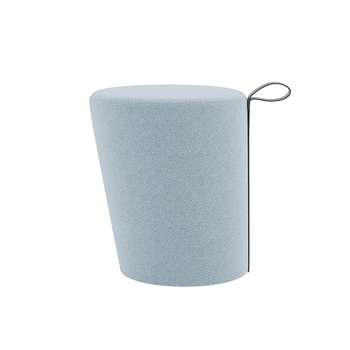 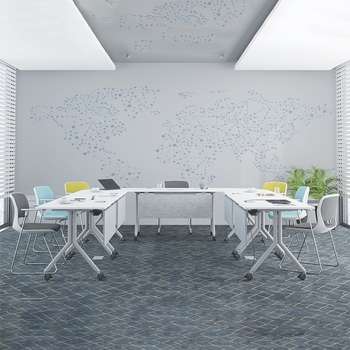 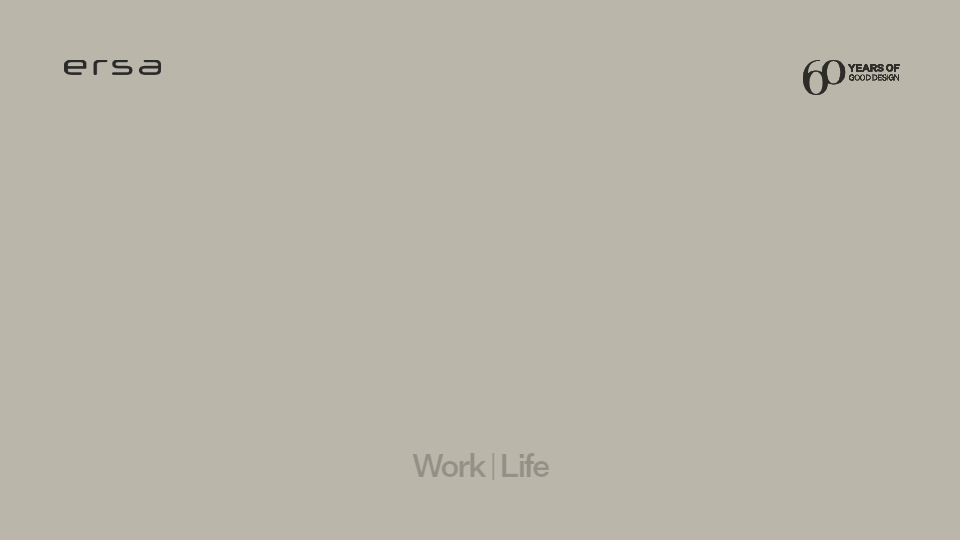 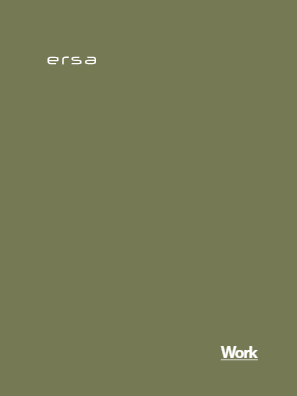