Fanzart, a Theme Group company, is a high-end luxury designer fan brand, headquartered in Bangalore, India, started in the year 2012. The brainchild of Mr. Anil Lala, FANZART, is the leader in creating fancy-designer fans that look stylish and artistic while still being efficiently-robust. Fanzart aims to evolve the ceiling fan in terms of design, functionality as well as aesthetics. Fanzart’s tag line “designer fans for designer homes” truly describes a luxurious range of designs that not only serve the purpose of air-circulation, but also beautifies the surroundings, by adding elements of grace, elegance and funk!
“At FANZART, we believe that technology and beauty together can bring about evolutionary innovation! We also believe that, it is only with a great quality product that the customer truly embraces that innovation.”
Fanzart swears by its quality, designs as well as service and has been the first to introduce fan functionalities like never before. Innovation in types of blades - Retractable, Collapsible and Reversible. Fanzart has also introduced, for the first time in India - Bi-directional rotating fans, 360- degree rotating pedestal fans as well as 3D oscillating fans.
Not only does Fanzart have fans that suit every type of home decor but has also expanded its product line to serve offices and other commercial spaces with a very premium mist fan - Aqua Jet as well as it’s recessed false ceiling fan - The Invento!
With over 80 unique designer fan models and 44 brick-and-mortar experience centres, as well as a significant online presence. FANZART through our partners are also present in Sri Lanka, France, Nigeria and The Middle East.
"We sincerely thank all the Interior designers, Architects, Developers, Hoteliers, Resort Owners as
well as our valuable clientele and franchise partners for making Fanzart the largest and most reliable Designer Fan brand in India. Your support encourages us to bring you better designs time and again." 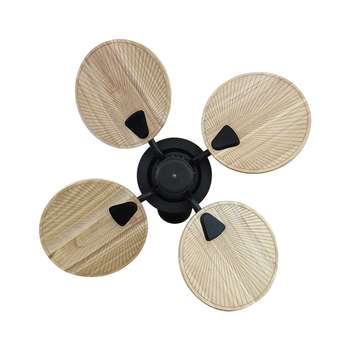 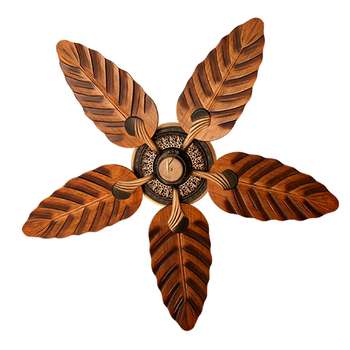 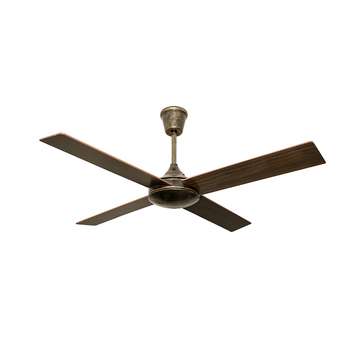 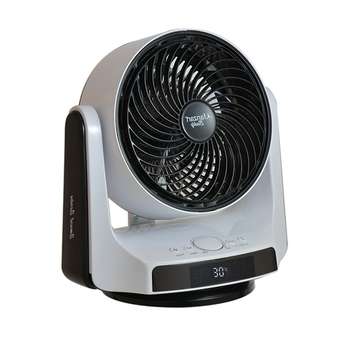