Gaoyan is Since establishment in 2012, it has always adhered to the basic principles of originality, artistry and culture, and contributed its independent thinking on Chinese traditional culture. The works entered the Shanghai Center and InterContinental Hotels. And the various types of public space and high-end home furnishings represented by the Eastern Airlines VIP Lounge, and some of the works are sold to Australia, Saudi Arabia, Belgium, Japan, Malaysia, the United States, Indonesia, Singapore, Taiwan and other countries. Private collection.
Gaoyan currently has two direct sales windows of Shenzhen Art Exhibition Center and Shanghai Hongqiao Antique City. It has business relations with more than 1,000 developers and decoration companies across the country. The business is divided into three major sections : sculpture, cultural and creative gifts, and engineering customization. 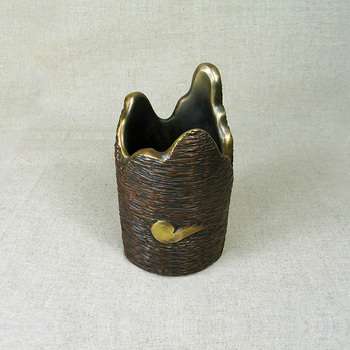 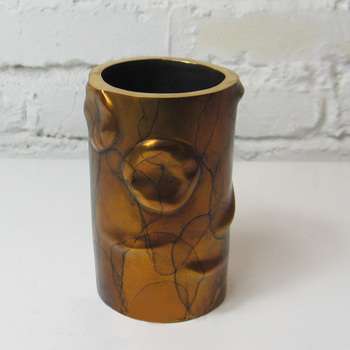 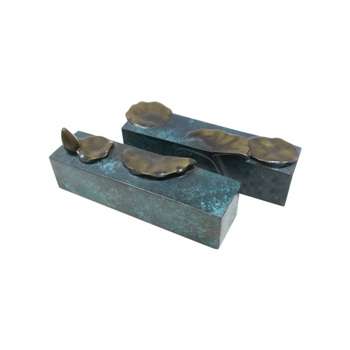 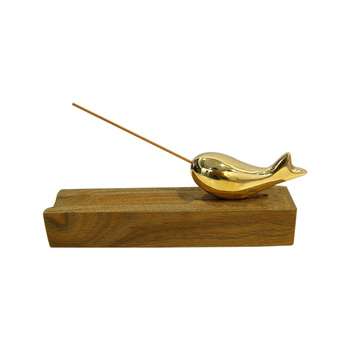