Kenneth Cobonpue is a multi-awarded furniture designer and manufacturer from Cebu, Philippines. His passage to design began in 1987, studying Industrial Design at the Pratt Institute in New York. While completing his studies, he apprenticed for a leather and wood workshop near Florence, Italy. He went on to study Furniture Marketing and Production at the Export-Akademie Baden-Württemberg in Reutlingen, Germany, under a private and state scholarship program, and subsequently worked in Bielefeld and Munich.
Kenneth returned home to Cebu in 1996 to manage Interior Crafts of the Islands, Inc., a furniture design and manufacturing company founded by his mother Betty Cobonpue in 1972. Discovering that modern design could have a new face using natural fibers and materials, Kenneth created pieces of functional art, offering an alternative to the Western definition of modern design. Today, the KENNETHCOBONPUE® brand has become known globally for its unique designs and extensive roster of clientele, including Hollywood celebrities and members of royalty.
With his masterful way of integrating nature, traditional craft and innovative technologies, designer and creative director Kenneth Cobonpue has earned international awards and recognition for his creative, organic, and expressive pieces. Working closely with some of the world’s leading designers, from household names to emerging talents, Kenneth has been pushing the envelope for design in the Philippines and sharing his vision to a global audience.
Awards to his credit include five (5) Japan Good Design Awards, the grand prize at Singapore International Design Competition, the Design for Asia Award of Hong Kong, the American Society of Interior Design Top Pick selection and the French Coup de Coeur award. Several of his designs were selected for several editions of the International Design Yearbook published in London and New York. Phaidon’s book entitled “& FORK” underscores Kenneth’s position as a leader of a new movement incorporating new technologies with crafts. In 2007, TIME magazine called him “rattan’s first virtuoso.” Kenneth was named the Designer of the Year in the first edition of Maison et Objet Asia held in March 2014 in Singapore.
Kenneth reveals new work each year in design shows from Milan to New York, and he speaks regularly about design all over the world. He has also appeared in European television and in countless international magazines and newspapers around the world. Various Cobonpue designs have also appeared in full-length feature films and television, such as Oceans 13 and CSI. 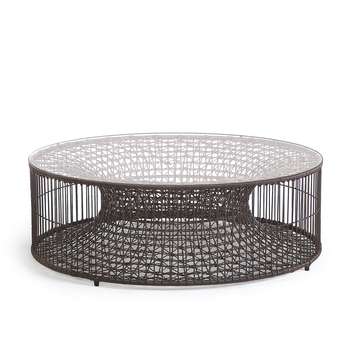 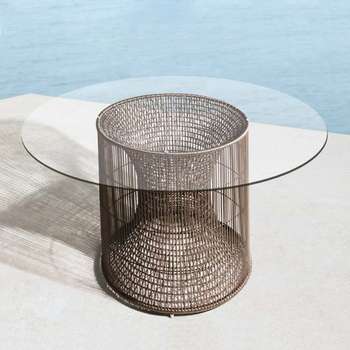 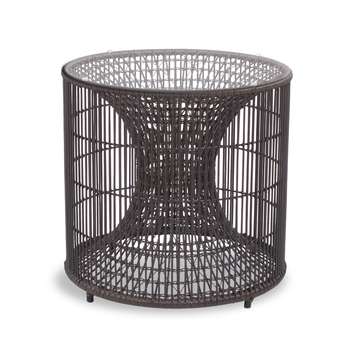 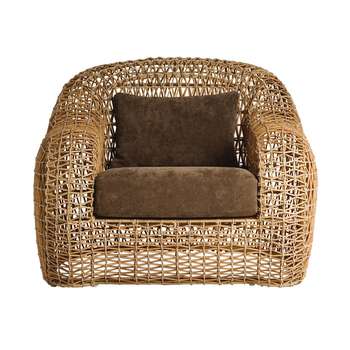