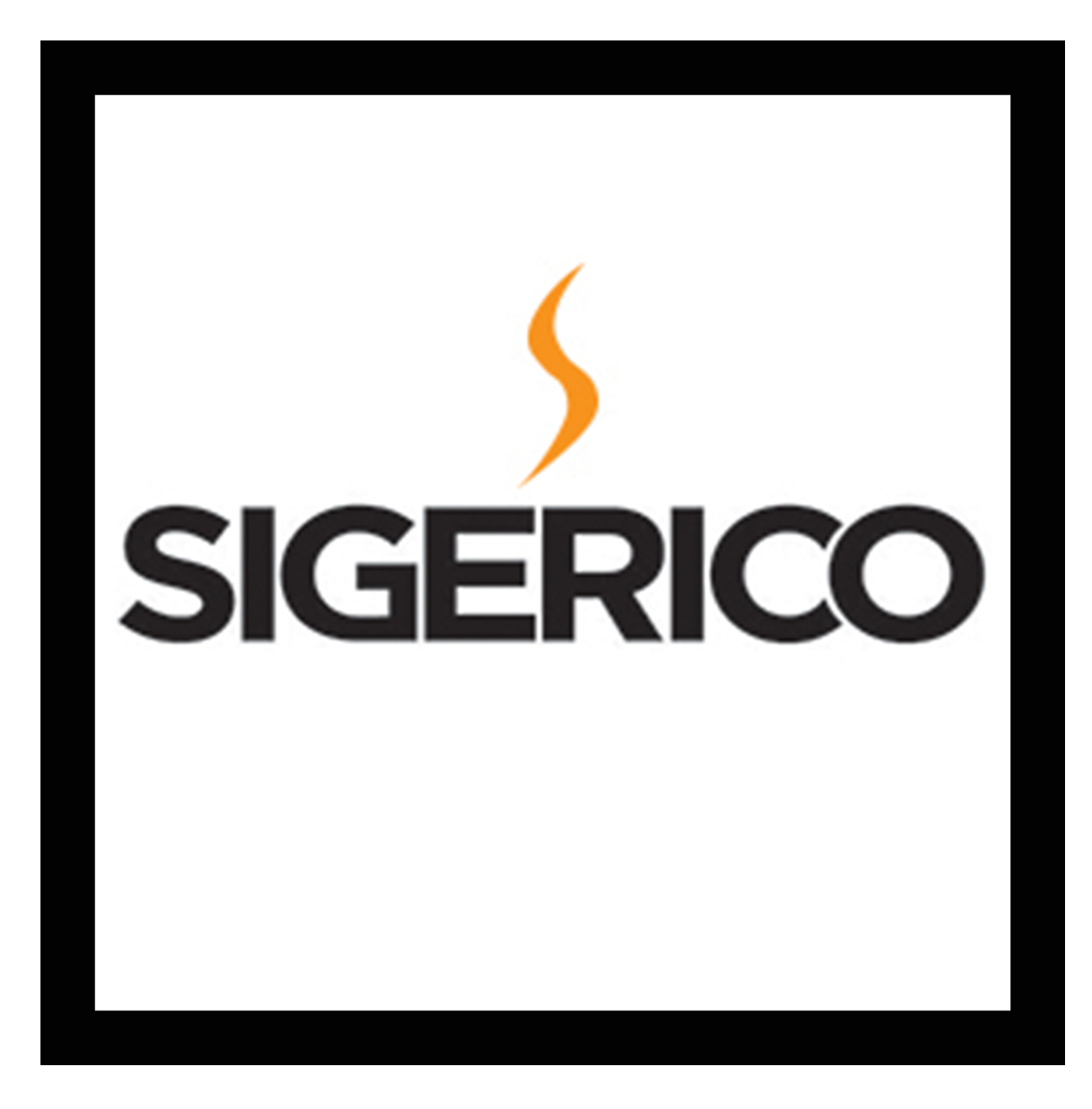 Fabio Biancucci was born in Siena March 28th, 1965, at the age of 20 began to work as an artisan in his father’s firm. In 1983/84 knows the masters of Bauhaus, that will lead him to increase knowledge on collections, architecture and design of the 20th century. Will be from Le Corbusier, Mies Van Der Rohe and others great masters of the past that will run a long way until 1992 when he will realize with Massimo Iosa Ghini his first collection, “Tran Tran”. In this way he will officially give birth to BRF, his personal firm that bring his and his father’s name. In a few years the young enterprise takes the leader position in the context of manufacturing ompanies in the furnishing field. Meanwhile, Fabio starts a collaboration with some of the most interesting characters of modern design in those years: Massimo Iosa Ghini, Prospero Rasulo, James Irvine, Guido Venturini, Terry Pecora, Biagio Cisotti, Marco Maran. Fabio was the first to offer colorful and particular collections. Pieces that are beyond the dimension of simple furniture to become unique objects useful both in design
and fashion. Some of this objects are exposed in design museums in the whole world including the one in Memphis. In 2012 he realize to have given everything he could to the old enterprise which as adopted, thanks to the arrive of new members, a political culture different from his way to see design and considering them now obsolete for the requests of modern market, comes off totally from BRF to start his own projects. In 2013 starts a new project with his new firm Sigerico. 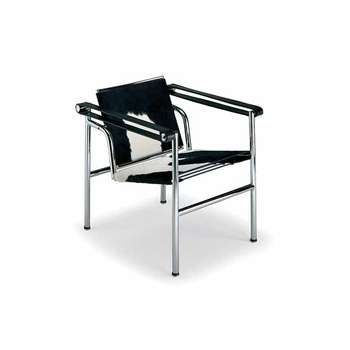 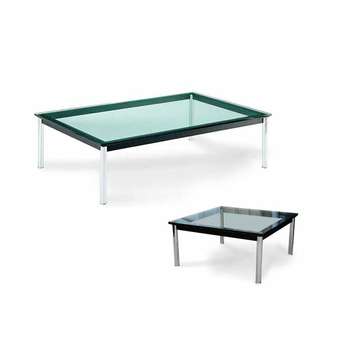 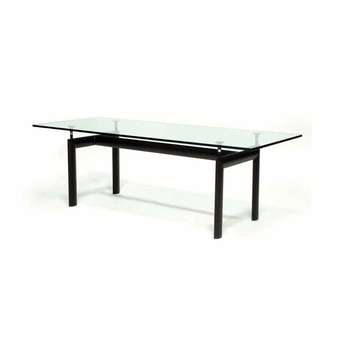