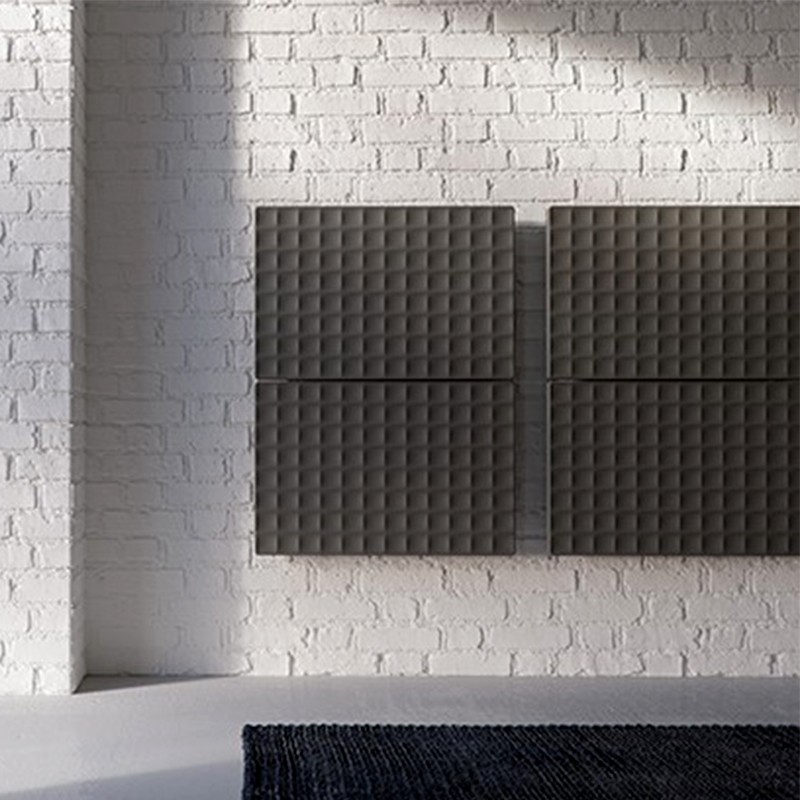 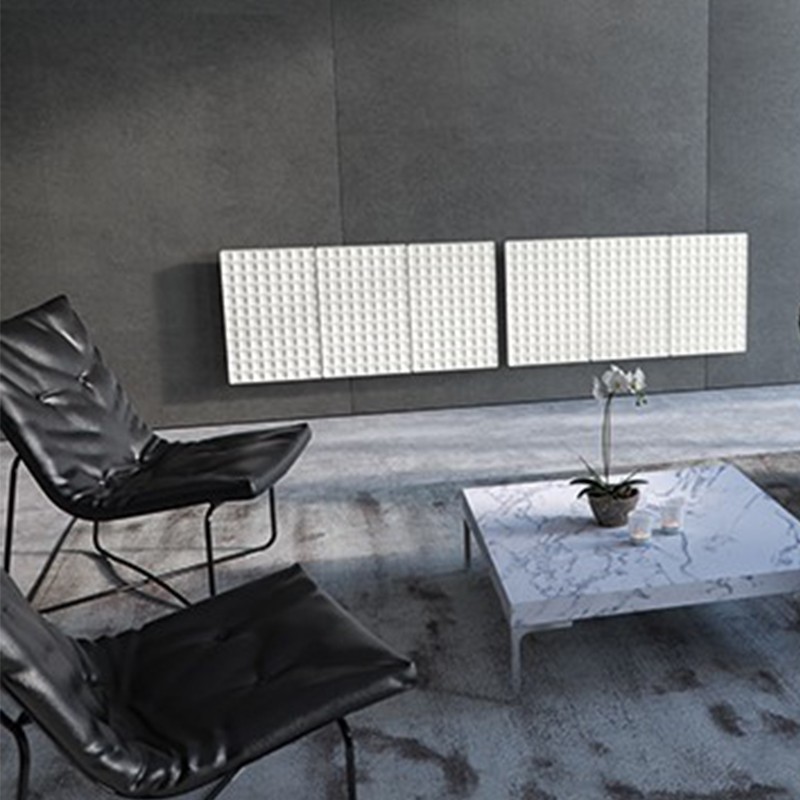 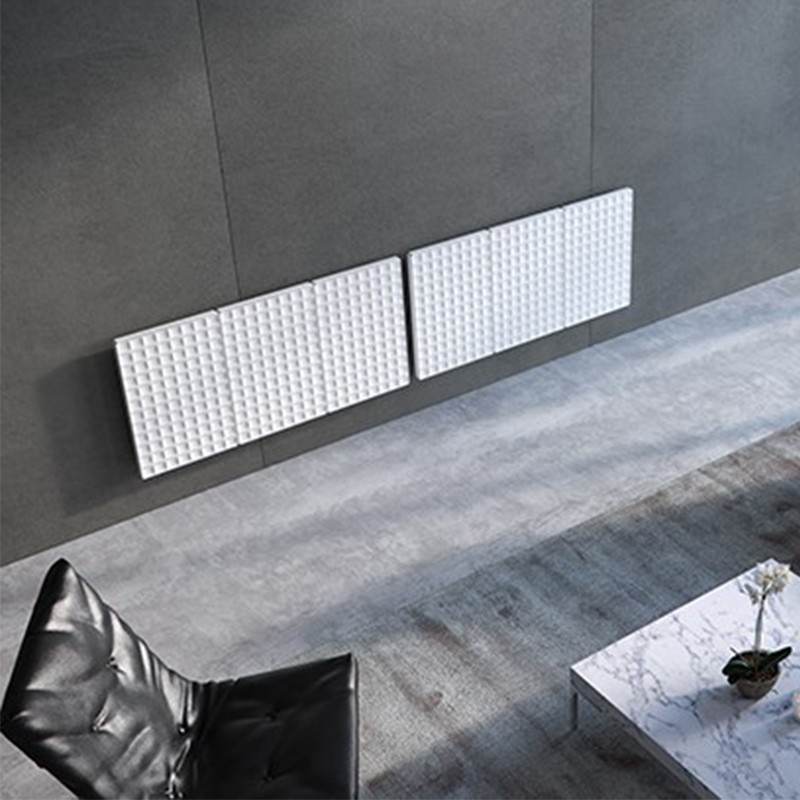 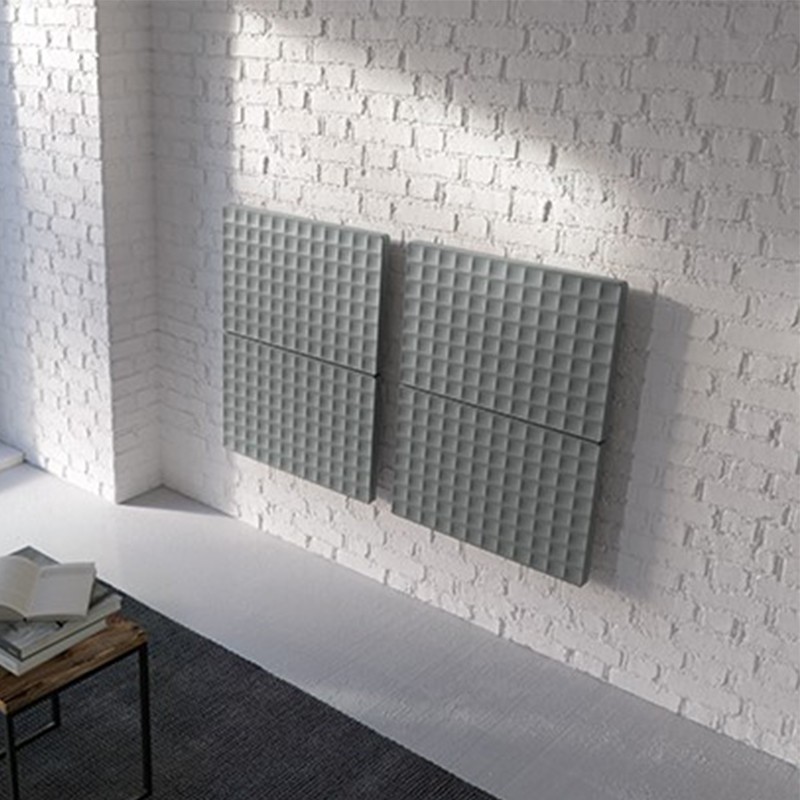 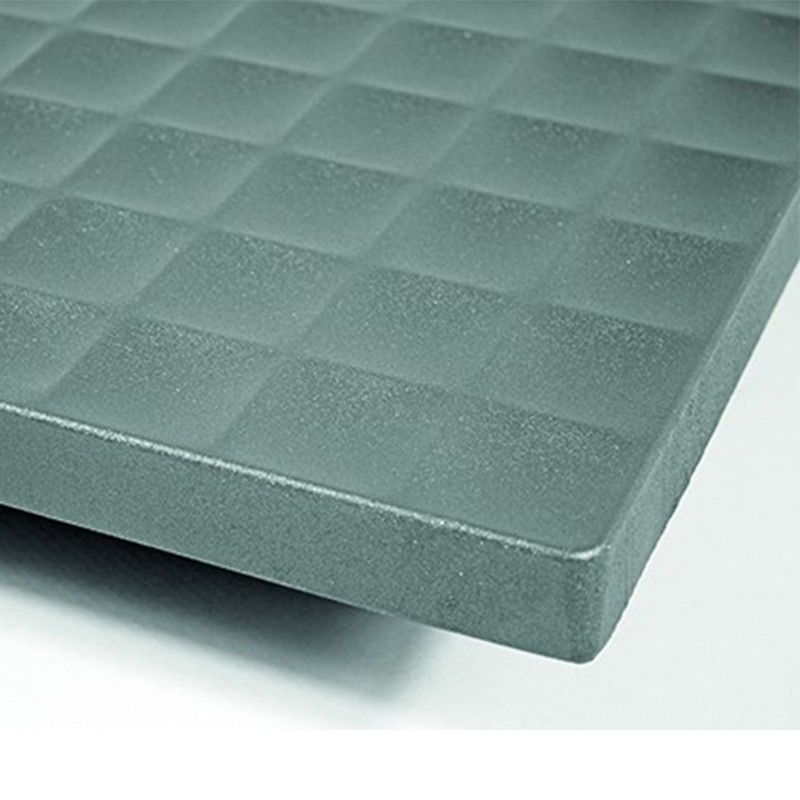 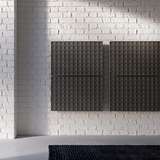 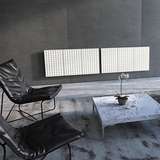 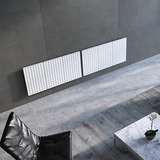 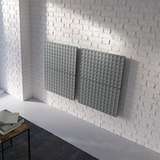 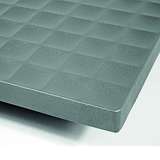 NEW WAFFLE by Antrax IT

More products from Antrax IT 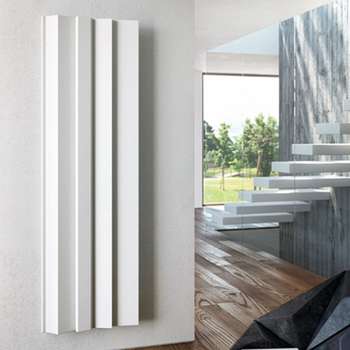 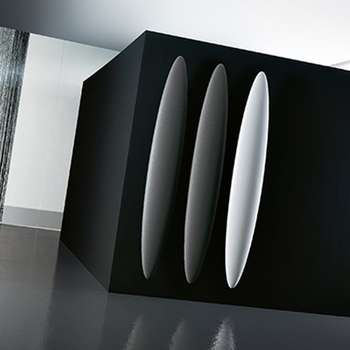 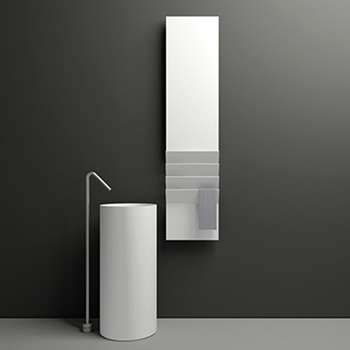 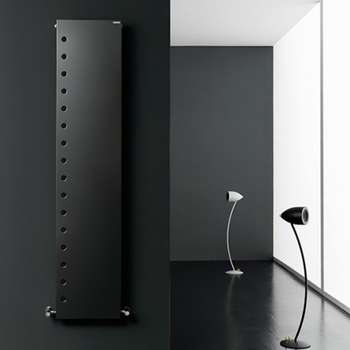 MODERN RADIATORS FOR LIVING ROOM
'Textured' warmth, contemporary design and creativity for Waffle, the new, mesmerising designer radiator arising from the partnership between Antrax IT and Piero Lissoni.
With Waffle, Antrax IT expresses a new conception of matter, of its functions and possible applications: matter gives warmth substance and shape, transforming it into well-being and domestic comfort. Indeed, the modern radiator stems from a design concept aiming to achieve the ideal combination between a technical element, capable of guaranteeing superior performance levels in terms of heating and sustainability, and a decorative item of interior décor. Produced in recyclable cast aluminium, Waffle has restyled the concept of the historic cast iron radiator, providing a reinterpreted shape, in its geometric outlines and pliable surface, as well as in its materials. Waffle boasts an extraordinary textured force, an appearance that lends it an unmistakable personality, capable of defining the very character of its surroundings and of turning them into an exclusive and functional place. Antrax IT, specifically to enhance the appeal of the textured appearance of this designer radiator, has produced five unprecedented embossed finishes, which were created further to emphasise the volume and appeal of the heating surface: Frag, Crag, Lrag, Arag and Mrag. The modern radiator for living room consists of elements measuring 61x41 cm and it can be installed either horizontally or vertically, up to a maximum of five elements, thereby giving rise to unexpected configurations. A technological core, which guarantees superior heat output and considerable energy savings, along with retro atmospheres make Waffle a solution with a notable styling impact. Antrax IT and Piero Lissoni have in fact given rise to a heating element that becomes a distinguishing feature of the interior design, affording modularity and a host of customisation possibilities. The ‘rhythm’ that plies its shape generates a free and flexible approach, capable of furnishing and completing any setting. Indeed, its design has been designed to enhance any location, from the bathroom to the kitchen, the living room and also the bedroom.

Similar products from other Brands 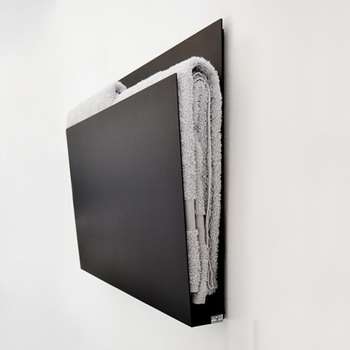 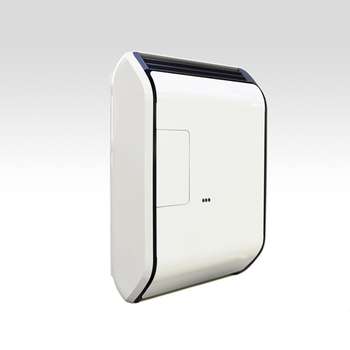 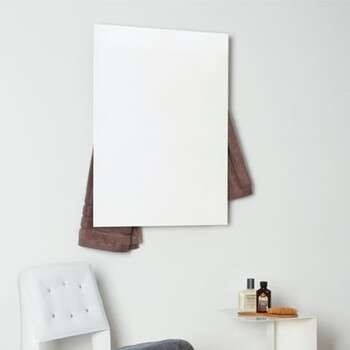 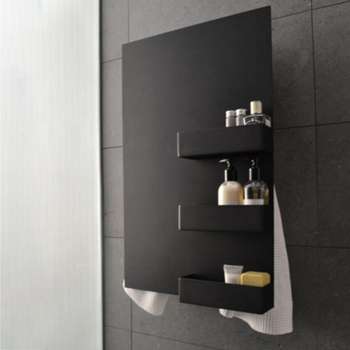 Kindly fill the form below and our sourcing expert will contact you with the requested details.

Save to my Project BOQ 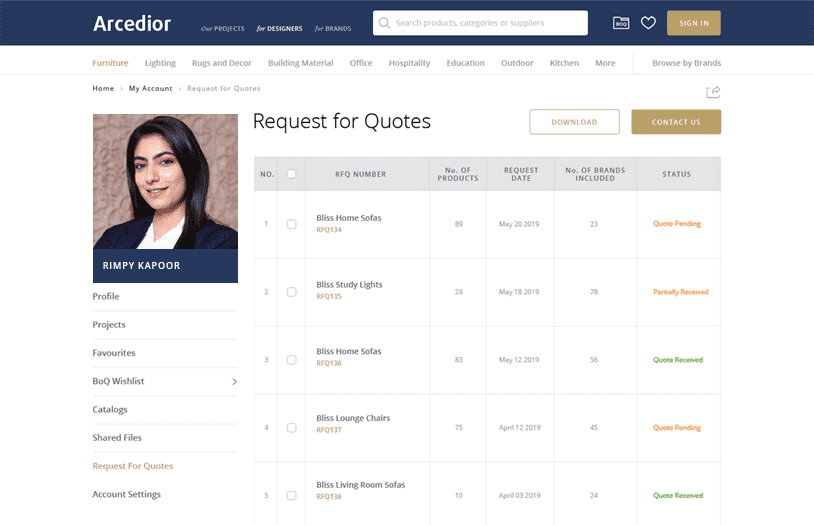 To request a quote, You need to first create a project BOQ either from your favourites or save this product in your Project BOQ.

Once you’ve created a Project BOQ, you can go ahead and Request for a Quote for which you’re required to have your professional information updated in your profile section.

If you’ve not updated your professional information yet, kindly go to your Profile