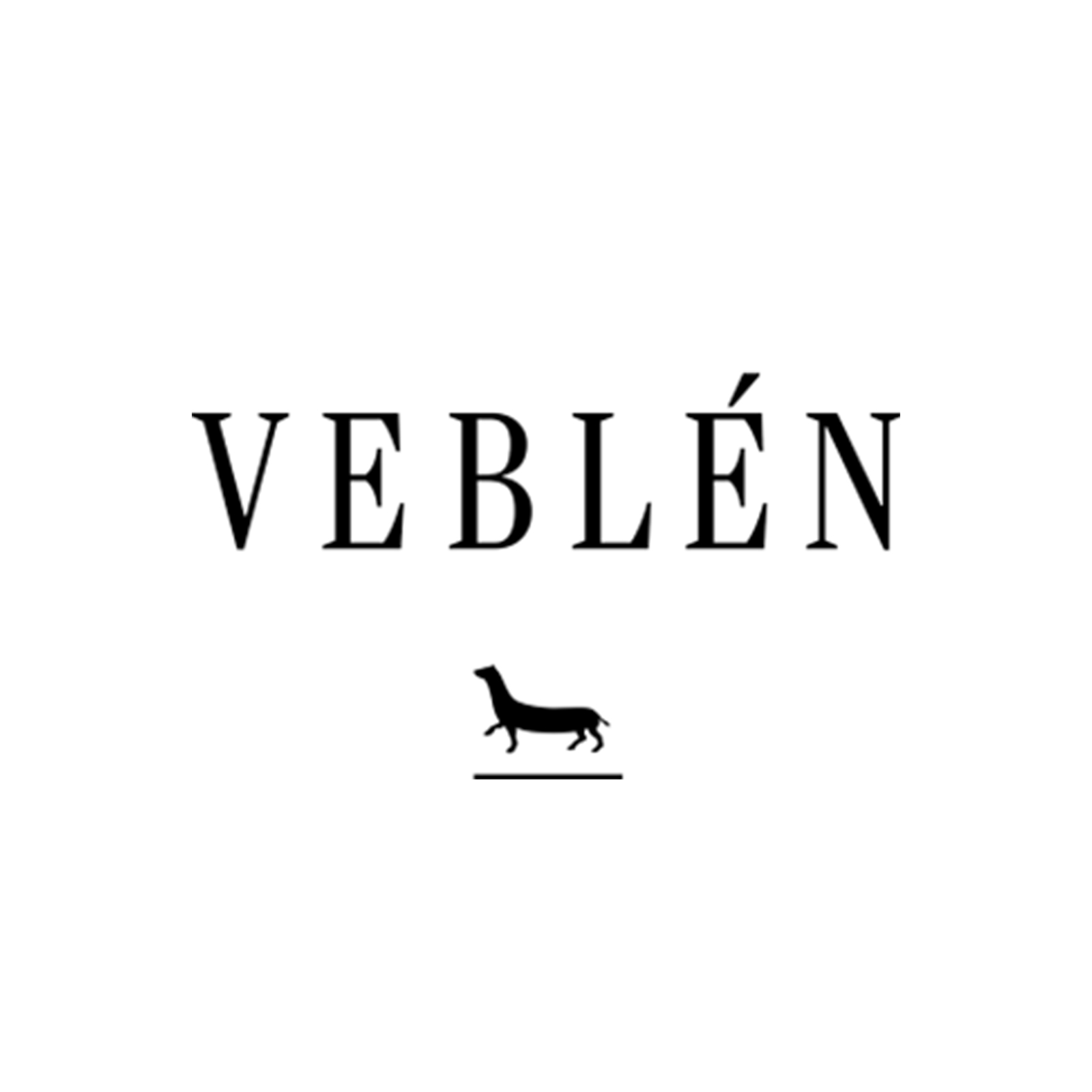 The history of VEBLÉN has origins far away in time, a design culture that was born in Italy, whose roots, connected to elegance, taste for beauty and craftsmanship, have influenced the taste for furniture, establishing new rules and becoming part of the idealistic international jet-set.
With crystal, one of the most ancient materials in human history which has always been synonym of wealth and style for the owner, starting from the aristocratic Egyptian families portrayed in hieroglyphs with their glass trinkets, FIAM Italia has conquered the most famous homes of the world, becoming fertile ground for the ideas of the most prestigious designers and brands recognized by a particularly attentive and refined audience.
VEBLÉN has its starting point in the history written by the Livi family on glass and crystal, in the know-how gained on the exclusivity of shapes, and is now an interpreter of the desire of those who want to enrich their lives with precious furnishings that convey elegance with greater emphasis.
VEBLÉN is established in the prestigious setting of Villa Miralfiore, a fifteenth-century residence, restored to its former glory by the Livi family, where - among stuccos, frescos and decorations – the charm of Veblén comes to life.
It is from this place, full of culture, art and good living, that the symbol and name of Veblén originate: the ermine, an animal that symbolizes aristocratic purity and regality, was discovered during the restoration of the Villa; the name was inspired by the mysterious legends that surround it.
Those who choose its products, receive fragments of timeless traditions and knowledge. 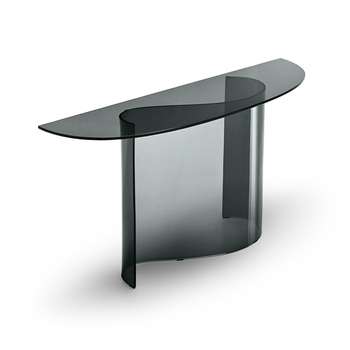 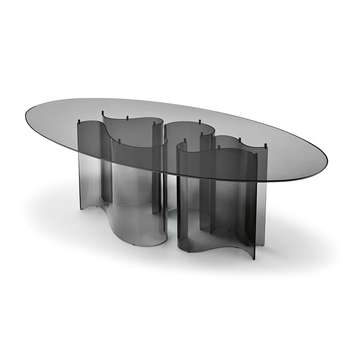 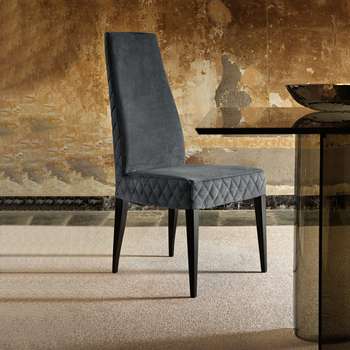 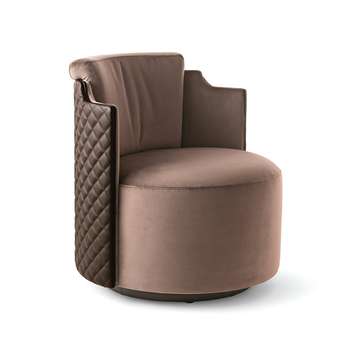