Silkar  was established in 1990 to offer its services in natural stone production, trade and installation. Silkar factory was built in Bilecik Industrial Zone in 1994. The factory is equipped with modern machinery of the latest technology with the yearly marble and mosaics factories built in 2001 on a land of 90.000 m2. Finally, after the establishment of the mosaic factory  in 2008, Silkar has become one of the few enterprises in the world which engages in the production of marble and mosaic all at the same time.
Dark Olive quarry in the province of Sivas and its Bursa Beige,Tawny Beige, Nebula Gray, Emperador Light and Café Latte Dark quarries in Bursa region, Silkar is one of the major natural stone quarry owners in Turkey.
The mosaics production facility, in operation since 2008 in China, is focused on the production of labor-intensive mosaic models to achieve the highest cost efficiency without compromising the quality.
In 1994, Silkar took a major step, by branding all of its products as “AKDO” and entered the North American market. Developing new products by closely following the trends in the U.S., Silkar gained a new perspective in producing mosaics for other foreign markets as well.
With its ability to produce marble and mosaics all together, Silkar continues to lead the natural stone sector with its strong international network and its brand “AKDO”.
About 35 countries, including the U.S., European countries, the Turk Republics, the Far East, the Gulf States and North Africa are using Silkar’s products under the AKDO brand today. 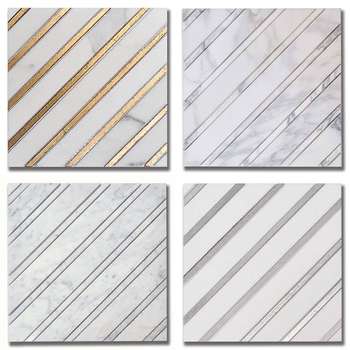 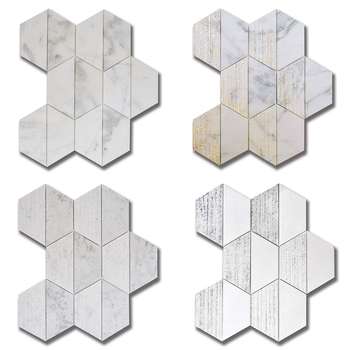 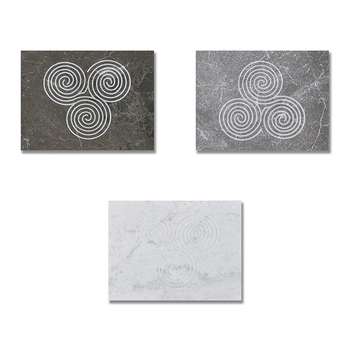 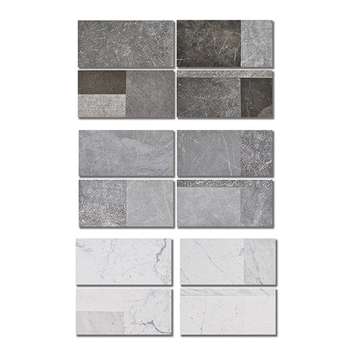