KINSHA, a company with the expertise in manufacturing office chairs and sofas that are also able to be used variably to the taste of users. As each one of our products are unique in their own way, we have them undergo different design processes and developments that are fitting to their characteristics so that they will be up to standards. We take pride in our products as we continue to pursue to be a company that can stand the test of time with versatility.

We took on our dream head on and established KINSHA in the year of 2009. Through the years of this company’s formation, we have gone from stage to stage, breaking new ground where others have not ventured, and achieved higher heights that we did not imagine possible.

The first group of products that we released were the kind of basic and common office chairs and sofas because we saw an opportunity ahead of us in foreign lands, thus aiming to penetrate the overseas market with abundant orders in mind. Later in 2011, we decided that it was the right time to introduce a new set of stylish and functional product line that were fashioned with care for the suitability of its users, plus undertaking projects that require high-end commodity. To push the quality of our products higher, we began collaborating further with skilled foreign designers in the invention processes of custom chairs a year later. These chairs were unique in the sense that they were made specially for certain customers and particular applications.

What we specialise in ranges from office seatings such as office chairs, office sofas, lounge sofas, and public seatings. Despite being commonly regarded by the masses as only suitable for office usages, these chairs and sofas are also appropriate for most commercial use due to their versatile appearances that can get them to fit within many kinds of furnished rooms that you envision. 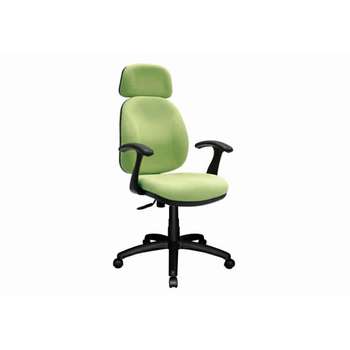 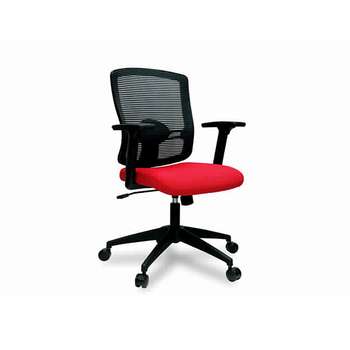 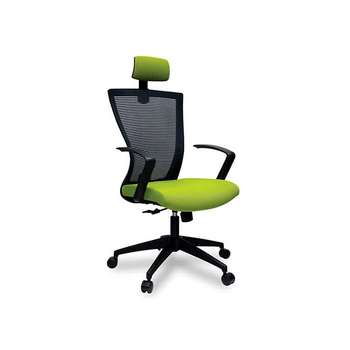 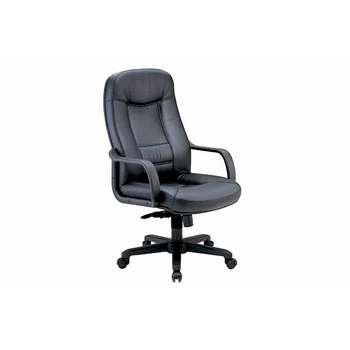 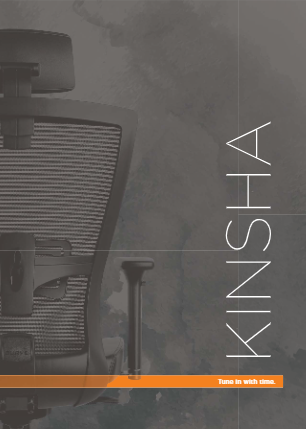