The success story of “KB” industries begin about 300 years ago when the fore fathers of Kamil Bhai migrated to Moradabad in Uttar Pradesh (U.P.) from Multan, now in Pakistan. Born in 1921, Kamil Bhai was only 16 years old boy when he took charge of the industry in 1937. At such as early age with the skill to turn the brass into an artifact, he started manufacturing Electroplated NickleSilver (EPNS) table wares which soon caught the imagination of the people at large.

While Kamil Bhai, set his eyes on the foreign market, he nevertheless continued to expand his business within India, he was soon supplying the brassware to almost all the handicraft emporiums throughout India. The first move towards the realization of Kamil Bhai’s dream to reach out to the international market was made when a Ford Foundation mission happened to visit Moradabad in 1953 to profile the various artisan of this city in U.P. Needless to say Kamil Bhai immediately caught their attention and when the mission returned to United States Kamil Bhai’s name was no longer stranger to the Americans.

Kamil Bhai Ismail Ji have been awarded with many certificates and awards over many years, to name few are accomplishment from Bristish Consulate- General Saigon (1940),  Central Cottage Industries Corporation of India Ltd. (CCIC, 1990), State Bank of India, Kamil Bhai Road by Municipal Council of Moradabad (2000), Indira Gandhi Priyadarshini Award (2007) for its success and achievement in brass industry in India. 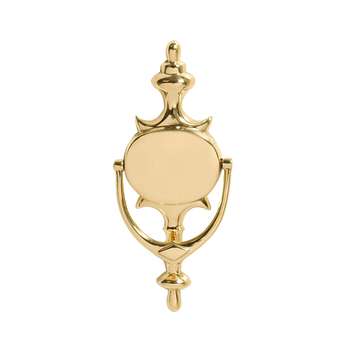 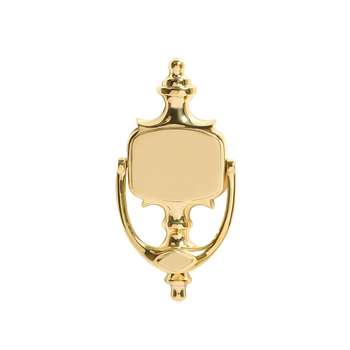 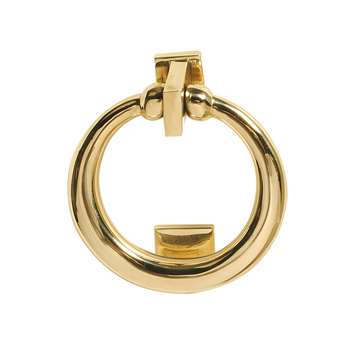 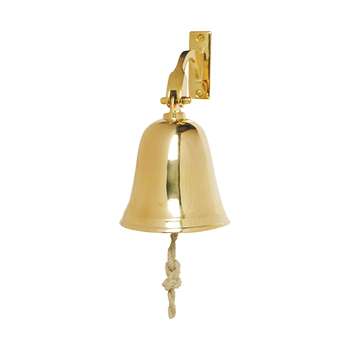