The Studio is at ease in every universe: Scenography for Merck, pharmaceutical world leader, Luxury, with the design of Jewels for Chow Tai Fook, jewellery world leader, perfume bottles for Coty-Davidoff, world leader in the perfumery market; Home and Furniture through a 10-year collaboration with Roche Bobois, Urban Furniture with AFF Mobilier Urbain and La Pierre de France; Sport with the design of the Surf Air, the inflatable surfing short board, Circuit driving simulator with Ellip6, Interior Design for private clients, etc.

Member of the French Tech, The Design Lab now specializes in Innovation, Electronic and Connected products for start Up like Bell&Wyson or International group such as La Poste... and through many recent projects.

His geometric, avant-garde or playful style is used to serve both product and function. The designer's key aims are to "Innovate and differentiate the brand from its competitors and at the same time incorporate the company's soul and know-how".

As part of his design collaboration work, Thomas also seeks to optimise his client Design Strategy: brand image, sales, production costs and, if necessary, a media presence via their communication agency.

The agency also produces its own collection, which was already sold in 38 countries. In 2008, Thomas founded a new brand, T2L, whose Moonwalk lamp is the flagship product. In great demand abroad, he has exhibited his work in a large number of shows in Las Vegas, Milan, Tokyo, Paris, London, Courtrai, etc.

His work has been acknowledged in the Press, with 1000 articles published and a number of Radio and Television appearances. 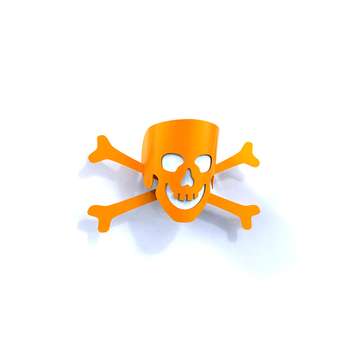 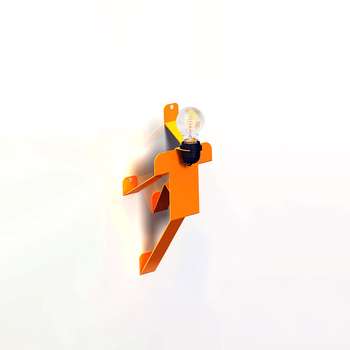 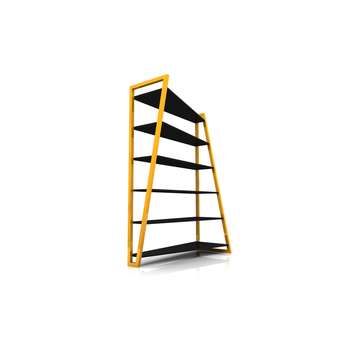 Bibliotheque Up And Down 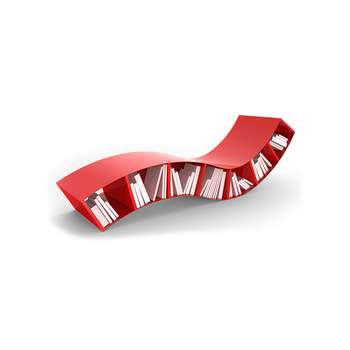 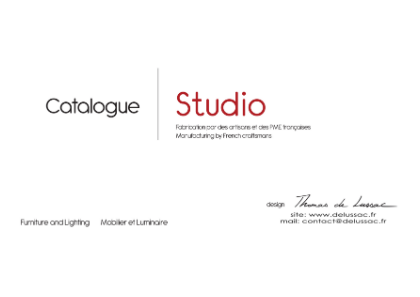 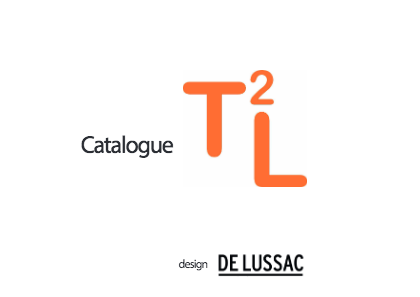