At the beginning are many resolved thoughts going around into a young mind. Afterwards those thoughts take shape and they changes into some ideas. At the end the ideas focalize themselves and they leave space to the real Business – idea. That idea become certainty day by day more carrying the young man to rush head long himself with the desire in winning and realize something very special.

Established in 1955 by Francesco Talin as metal components manufactory for kitchen chairs and tables, Talin had a long period of expansion and prosperity during the sixty years. Afterwards, during the seventy years, Talin company bought the areas and developed the buildings of its actual production-center of Cornedo. Talin is now a specialized producer for for office and istitutional authorities seatings. 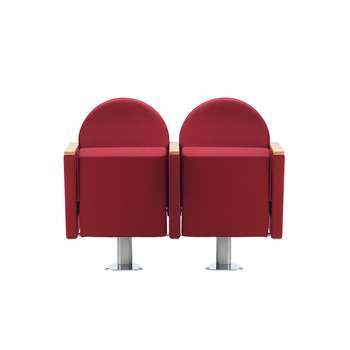 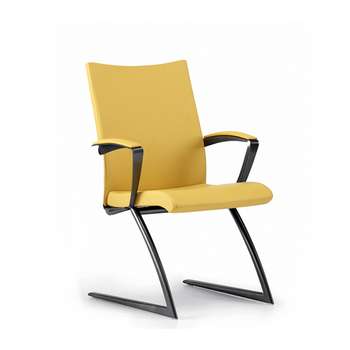 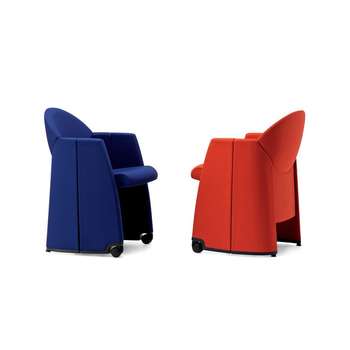 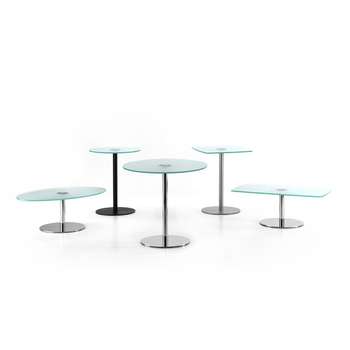